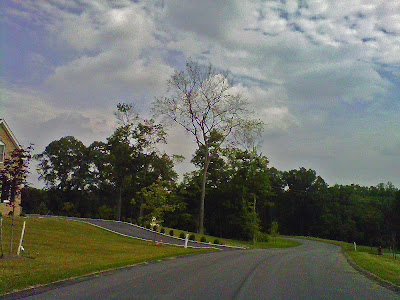 This isn’t the first or the last article written on Dutch elm disease. Tragedy strikes when I see a formerly healthy elm tree stricken by this typically fatal disease. The horror scene, leaves turning yellow and brown and clinging tenaciously to its expired vase like form.

For many years I would mark one or more trees for removal in this one shelter belt of trees in my survey area. The City would come quickly and remove the tree to prevent the spread of DED to the next tree in the row. The following year we would come out and the next tree in the row would be showing signs of a late season infection. These typically are small stunted leaves that emerge, turn brown and die quickly. This differs from the more typical late season infection where a healthy normal tree has a branch or two that suddenly turn yellow and brown. Some leaves drop but many are left With hanging on the branch. This symptom is called “flagging”. Late season infections trees sickly and stunted die early in the season.

Late season infections are typically caused by overwintering elm bark beetles spreading the disease spores as they burrow into the trees bark. This direct injection of Dutch elm disease directly into the vascular system of the tree overwhelms the tree causing death the following spring.

The row of trees was being treated successfully year after year to reduce the population of overwintering elm bark beetles and no other trees in the row were affected, just adjacent trees.

The only possible way for the trees to become consistently infected was through root grafts. Root grafts occur between trees, typically of the same species, where the roots come in contact with each other and physically bond. Trees pass fluids, like sap, electrical signals and bio-chemicals between them through these grafts. Unfortunately root grafts also allow diseases like Dutch elm disease to pass between trees. Once you take the diseased tree down the sap flows back through the roots and into the next living tree grafted to the infected tree that was removed.

We finally broke the chain of infection by taking down the infected tree and the next two uninfected trees in the tree row. The next year the remaining trees were uninfected and remain alive to this day. Roots can also be root pruned and separated using a deep plow, trencher or ideally by excavating with high pressure air. If you have elm trees on your property contact your ISA Certified Arborist to develop a disease management plan.